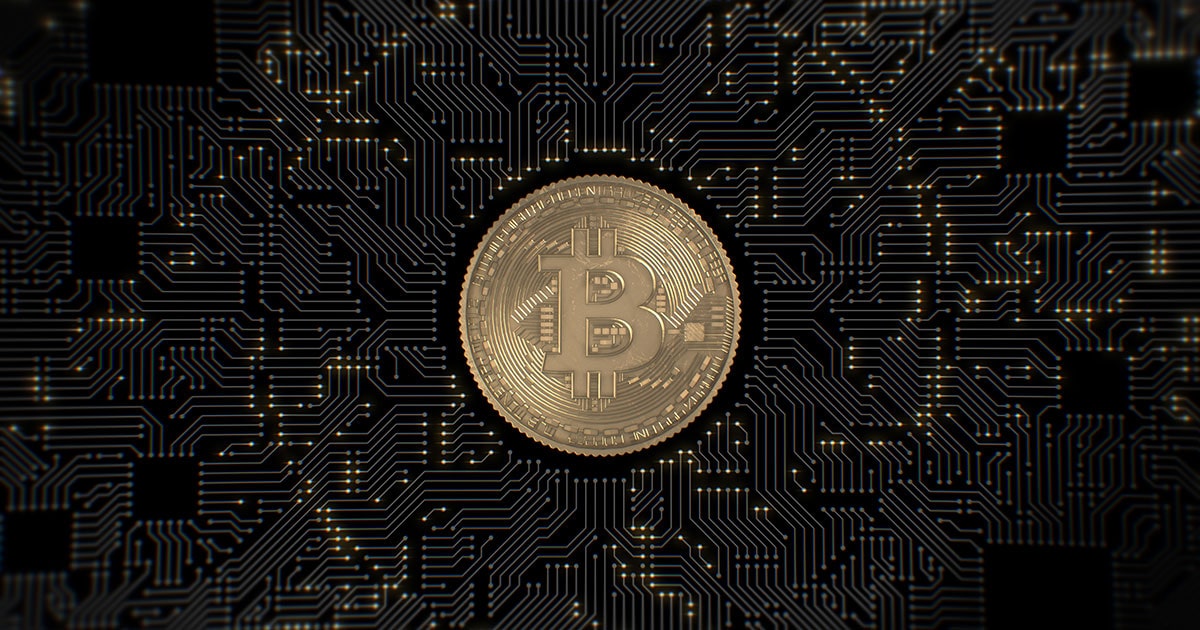 Why Bring Blockchain to Cyprus?

House President, Demetris Syllouris noted that the National Strategy “will contribute to our country`s effort for digital transformation, providing the necessary framework and a road map to explore the applications of distributed ledger technology and blockchain technology in various fields, to optimize procedures, and to address any potential risks and threats.” Syllouris, further explained that this strategy will help Cyprus move forward after being largely impacted by the economic crisis.  It will “radically change the structures of modern societies, the way they are organized and their operation.” Blockchain will help businesses modernize by reducing red tape and simplifying transactions (not only monetary) in a way that is fast and still secure.

“The blockchain is an incorruptible digital ledger of economic transactions that can be programmed to record not just financial transactions but virtually everything of value.” – Don & Alex Tapscott, authors Blockchain Revolution (2016).

In simple terms, a blockchain is “a time-stamped series of immutable record of data that is managed by [a] cluster of computers not owned by any single entity. Each of these blocks of data (i.e. block) are secured and bound to each other using cryptographic principles (i.e. chain).”

What are the advantages of blockchain technology?

If you are looking for a recruitment agency which can help you hire or be hired in any industry including Blockchain, that’s us! GRS Recruitment is managing the largest range of career opportunities in Cyprus and Malta. Talk to us today!

GRS Recruitment -Tips to build your career strategy during the pandemic