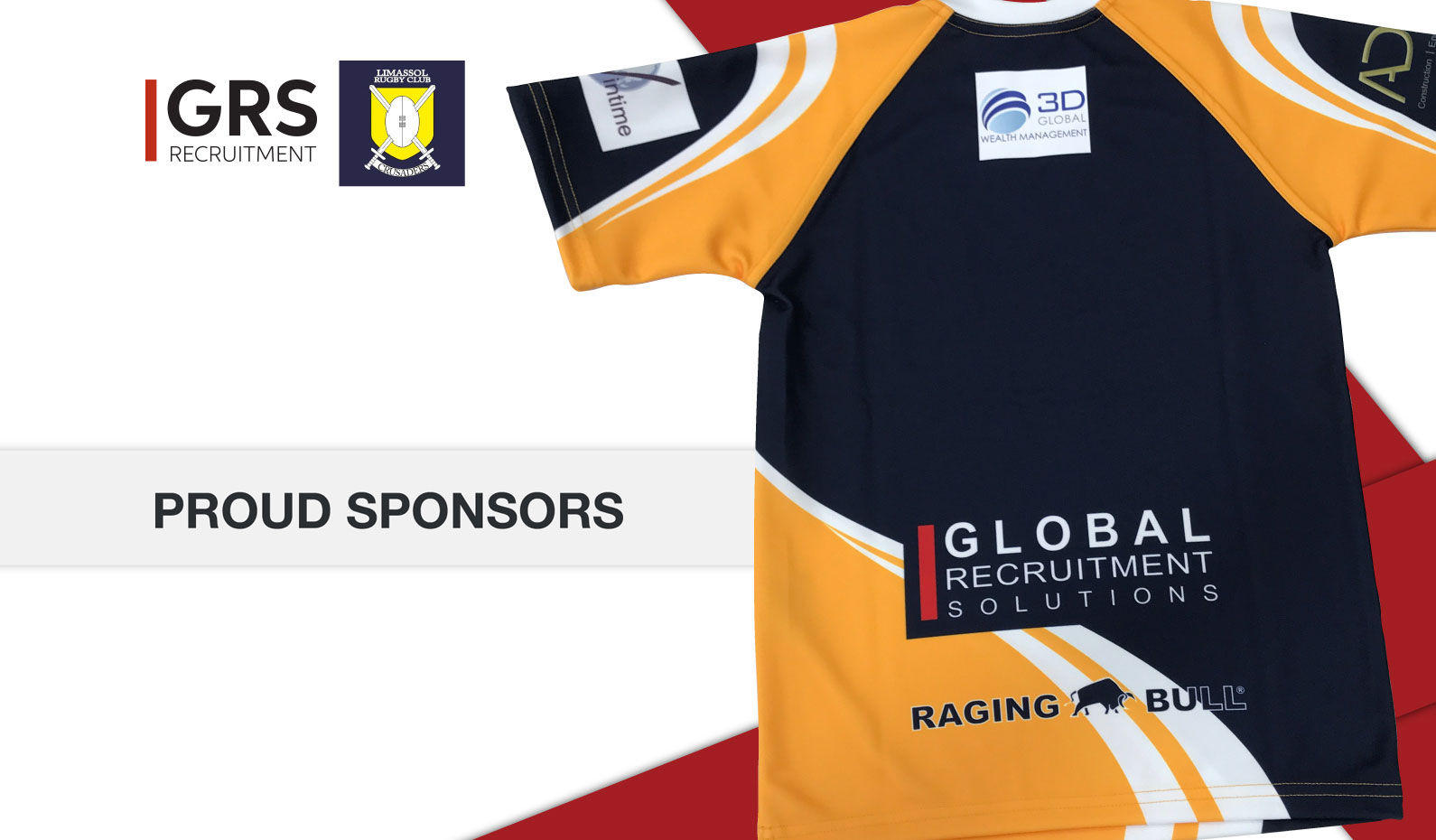 About The Limassol Crusaders

The Limassol Crusaders are a Rugby Union club based in Limassol. Established in 2003 the club was formed after the 2003 Rugby World Cup. When the Cyprus Rugby Federation formed its own league, The Limassol Crusaders joined it. Following that in 2006 Cyprus formed a national rugby squad. Indeed, five members of the Crusaders actually played on the initial team that won their inaugural game against Greece!

Since then the Crusaders have hosted several touring teams from the UK, Holland, Palestine and welcome teams from the rugby world. In 2009 the 1st XV toured to Cairo and the junior team went to Athens. In 2012 the crusaders were in Rome on a very successful tour and in 2015 joined the Warsaw Rugby tournament winning the “Best Touring Side” and “Heineken Cup” Trophies.

Fast forward to 2019 and the club is thriving. In addition to the senior team, the Limassol Crusaders also encourage youth rugby. The club plays host to The Crusader Colts which is open to boys and girls aged 13 and older. It also provides training for younger member via the Mini Crusaders which is open to children aged 5+.

A Passion For Nurturing Talent

GRS sponsors the Limassol Crusaders due to a shared belief in developing and nurturing talent and encouraging sporting activity for junior and seniors alike. Rugby is a physical sport that teaches discipline, fair play and sportsmanship.

“We are delighted to be sponsoring the Limassol Crusaders Rugby Club and we want to help promote the game in Cyprus and it is open to all age ranges from 5+ for both girls and boys. In Rugby there is a position for everyone and unlike just about any other team sport, rugby is about all players having the same opportunity to run with the ball, pass the ball, and play defence. The game helps young people to develop their skills of confidence, teamwork and cooperation in a fun and physical environment.”

GRS wants to congratulate all the Youth Rugby teams that participated in the tournament on Sunday for their sterling performances.

For further information about joining the Limassol Crusaders contact Coach Dave on 97773836 or email minirugby.LCRFC@gmail.com

GRS Recruitment -Tips to build your career strategy during the pandemic