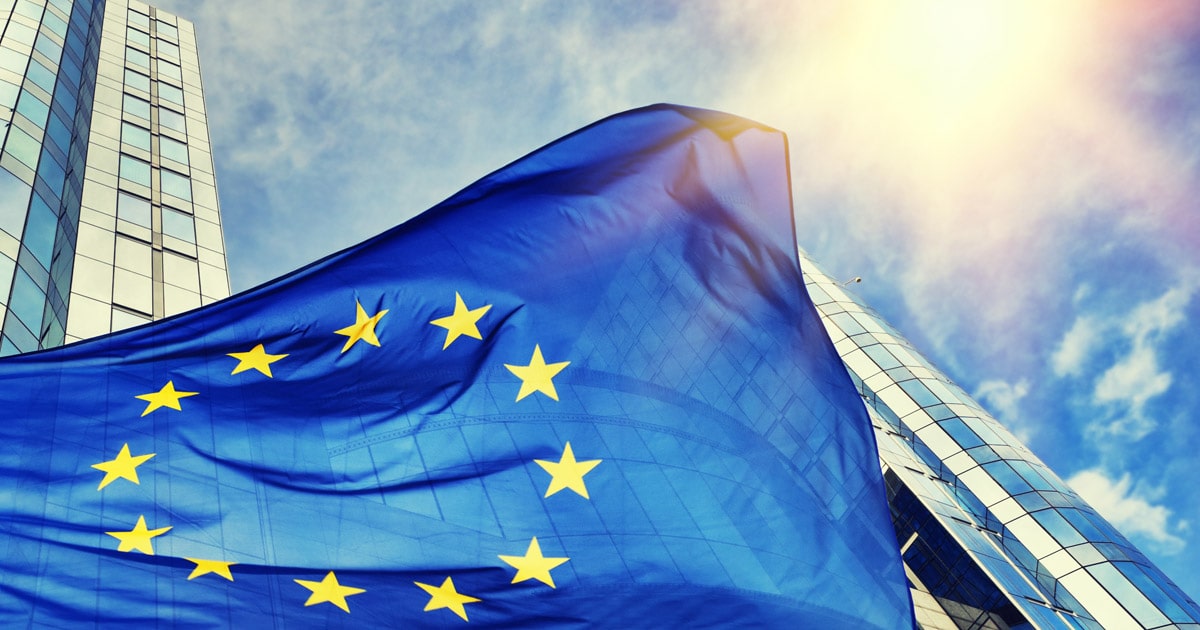 This amendment was made possible by the privileges given to the member states by the Prospectus Regulation, and it comes into effect on July 21st, 2019. In contrast to the 5 million limits set by Cyprus, the Prospectus Regulation has a limit of 1 million Euros. Thus, companies who offer securities worth less than 1 million are not required to disclose a prospectus. This exception applies to all member states; however, if any of the member states choose to, they may enforce disclosure requirements for the companies who fall within the 1 million Euro exception.

The formation of Prospectus Regulation

On July 1rst 2005 the Commission Regulation on Prospectuses (EC No 809/2004) and the Prospectus Directive 2003/71/EC (PD) were formed. Their purpose is to create a standard format for prospectuses across Europe that will allow companies to use the same prospectus when admitting securities in both their home countries and abroad. By making a standard prospectus format, it will enable companies to admit securities to other European countries without having to get reapproved by their local regulator. Standardizing the prospectus was done to reduce delays and costs caused by the re-application process. The legislation has the additional role of ensuring that investors have access to information that is consistent and standardized across its members. Setting these guidelines ensures that investors can make more efficient comparisons and thus better-informed decisions about the securities offered by various European companies.

Securities and Prospectus, what are they?

What exactly are securities and prospectuses, and what role do they play in foreign investment?

Prospectus: According to the European Council, “a prospectus is a legal document that companies issue to potential investors about the securities they are issuing and about themselves.”

They provide detailed information about a company’s finances, shareholding structure, and business thus they are an indispensable source of information for investors “and one of the key tools for companies wishing to raise capital across the EU securities markets.” (European Council)

Securities: These are crucial for companies as the sale of securities is one of the main ways for publicly traded companies to raise capital.

Prospectus Law Amendment: How does it affect Businesses?

Due to the changes made by the Prospectus Regulation, small scale offerings and start-ups will now be able to raise funds of €5.000.000 at a quicker and more cost-effective rate. Companies will no longer have to incur the cost of publishing a prospectus; instead, they will be able to allocate those funds in getting their business up-and-running. The revision in prospectus law is especially significant for companies from the fintech industry where costs of publishing and getting a prospectus approved can be pricey.

If you need assistance with recruiting new staff, HR solutions or completing payroll we are here to help!  GRS Global Recruitment Solutions is recognized as the largest recruiter agency in Cyprus. We are a full-service recruitment agency that operates in Cyprus and Malta in all sectors, including accounting, audit, financial, forex, fintech, IT, and energy. Please speak to one of our team members today to find out how we can provide the best solutions for your needs.