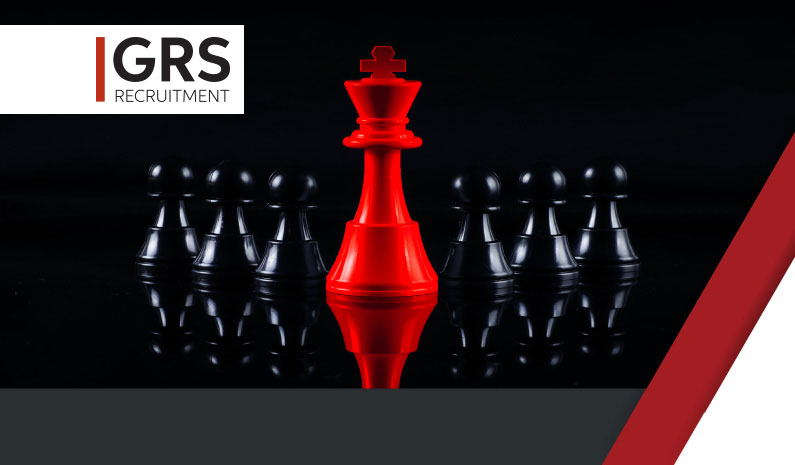 7 FUNDAMENTAL QUALITIES THAT DEFINE A LEADER FROM A BOSS

Qualities That Define A Leader From A Boss

Leadership is a natural set of skills and a sense of charisma which allows an individual to gain the respect of his or her team members and their willingness to display loyalty. Managers, however, can be classified into leaders and bosses! Our distinction between the two is that a boss is someone simply placed in a managerial position without the qualifications to lead a team, while a leader is someone who chooses to lead and guide a team rather than just manage them. Here are the fundamental qualities that define a leader from a boss:

1.A leader cares about outcome more than titles
Have you encountered a manager who cares more about being referred to by his or her title than actually getting work done? A leader does not need a prestigious title or to be addressed in a specific manner, instead he or she would rather see the team work efficiently and drive results.

2. A leader leads by example
Have you been told to arrive at 8:00 am sharp, yet your manager arrives an hour late and leaves an hour early? This is one example of a boss who expects employees to do what he or she won’t! A leader will work the hardest, make the most effort and spend the most time trying to grow the business and in return, will expect employees to follow the same ethic.

3. A leader always shares knowledge
Have you ever taken a job because you knew there is so much to learn from the leader of your team? That’s the correct attitude and a true leader is one who is willing to share their knowledge with you and help you develop your skills even if it means exceeding their own.

4. A leader offers constructive criticism
At the end of the day a team leader may have to disagree with certain opinions and change certain tasks to fit the overall goals of the company, however, every mistake should be viewed as an opportunity to offer constructive criticism and useful advice to help the employee grow.

5. A leader encourages ideas and initiative
Has your idea ever been shut down by your manager even though it had a high chance of being effective? Often bosses dismiss initiative from employees and put their own ideas above all. A true leader is excited by brilliant ideas that can help the team and the company regardless of who initiates them.

6. A leader views employees as equals
A team will never function as a team without a leader who encourages a sense of equality among all members including themselves. Just like every team member, a leader has a role to play which acts as one part of a whole, and every employee should feel that their skills and knowledge are equally important.

7. A leader cares about employees’ self-growth
Has your manager ever held you back from attending a social gathering, expo or career-oriented event because they worried you might get a better opportunity than your current job? A true leader will encourage your self-growth and give you the space to nourish your talent in order to keep you on his or her team.

Our years of experience in the industry have led us to the above conclusions about effective leadership. How do you feel about your manager? If you have a boss then it may be time to find a leader who will help you grow personally and professionally.